According to Dr Simon Bowen of the BBRO, most of the sugar beet this year was planted into good seedbeds, but the crop is still 2 weeks later than last year’s crop. This is mainly due to cold soils which have slowed development; higher temperatures are needed for the crop to germinate and grow away. Windy weather on light soils caused some sand blasting damage and stress, but the rain is helping alleviate that stress. Sugar beet is an important crop in the UK, supplying around 60% of our sugar. To farmers it gives an opportunity to make a good gross margin, providing high yields are achieved, to diversify away from cereals and rape and to provide a good spring sown break crop within the farm rotation. Yields have gone up 60% in 30 years and 25% in the last 10 years. Average adjusted yields are now between 75 to 80 tonnes per hectare, according to Simon.

Sugar beet is slow growing and uncompetitive in the first eight weeks of growth, not closing in the rows for 12 to 14 weeks after planting. This spring the crop is only between the first pair of leaves coastal regions and 4 true leaves on heavier soils, well behind last year’s crop of 4 leaves. The slow growth allows weeds to establish and compete.

High biomass weeds such as thistles, sow thistle, spear thistle and creeping thistle and volunteer potatoes are a particular nuisance as they compete for water and nutrients, impede crop growth, block out sunlight and have a detrimental effect on yields. Simon has already noticed a lot of volunteer potatoes this spring. Research shows that 5 potato volunteers per square metre can result in yield loss of 16.5 t/ha of beet and they act as sources of potato blight or Potato Cyst Nematodes (PCN).  It is documented that one tall weed per square metre can cost 11% loss of yield. For the average crop this amounts to a loss of 9 t/ha. Effective weed control in the early growth stages of sugar beet is vital.

Pre-emergence herbicides containing ethofumesate tend to be used only where blackgrass is a problem. Last year beet growers lost desmedipham and chloridazon, so their choices are more reduced. It is likely that growers will tank mix more straight products, rather than coformulations, which may result in increased risk of crop damage.

Dow Shield 400 (clopyralid) is a widely used sugar beet herbicide as it controls the highly competitive tall biomass weeds. “Growers who have had difficulties with timing and efficacy of pre-emergence herbicides can always tidy up with Dow Shield 400. They should be prioritising tall weeds in sugar beet any way or they may be disappointed with final yields,” according to Scott Hayles, Eastern Area Manager for Corteva. 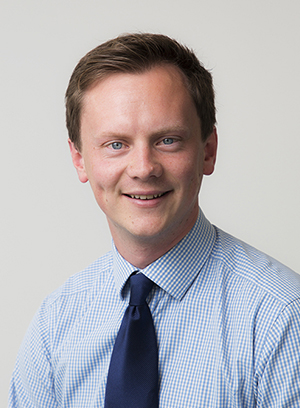 Scott advises the use of Dow Shield early on the most competitive weeds, particularly those that grow above the canopy. “Tall weeds must be dealt to make a significant difference to yields and gross margins. Prioritize your weed control as the number and total rate of Dow Shield is not unlimited. Dow Shield 400 is the most important herbicide for the reduction of volunteer potatoes numbers and their viability in sugar beet. Sugar beet usually suffers potato volunteers as a potential weed problem as there is often an overlap between sugar beet and potato growing areas. The best control is achieved by applying the first 0.25 L/ha of Dow Shield 400 to emerging volunteer potatoes when they are 5-10 cms tall, followed by another application at 0.25 L/ha 7-10 days later,” says Scott.

Thistles also need specific targeting and can be seen now. They have tall sappy stems competing directly with sugar beet and if left uncontrolled can also interfere with harvest. “Thistles grow to over 90 cms tall. Creeping thistles, spear thistles and sow thistles are controlled by Dow Shield 400 at 0.25 L/ha applied to weeds at rosette stage followed by an application of 0.5 L/ha 3-4 weeks later to complete creeping thistle control. The first spray can be combined with a programme containing metamitron to boost performance against key annual weeds such as polygonums. Black bindweed, which clopyralid (the active ingredient in Dow Shield) has activity on, is reported to be prolific this year, particularly in those late emerging crops. Dow Shield 400 also has activity on annual weeds such as corn marigold, groundsel, pineapple weed, scented mayweed, scentless mayweed, black-bindweed, pale persicaria and redshank.”

Dow Shield 400 is a double strength formulation containing 400 g/litre, available in a bottle container with no induction seal or foil to get rid of.  “This self-seal technology means improved turn arounds, simplified waste recovery and reduced point source contamination. A familiar product on farms, Dow Shield has been available to growers for over 40 years. Growers should prioritise tall weeds and so Dow Shield 400 will feature in most plans.” concludes Scott. 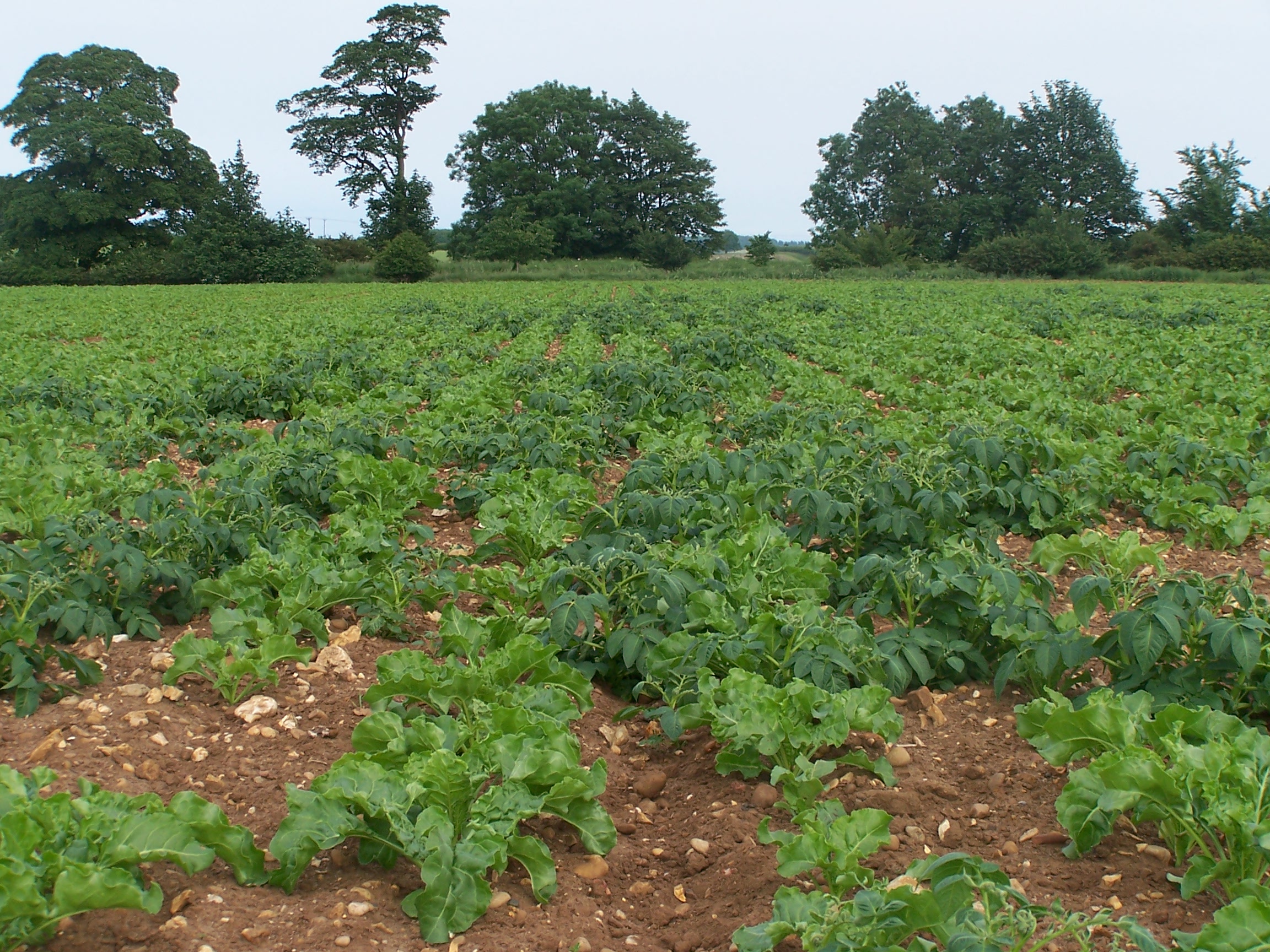